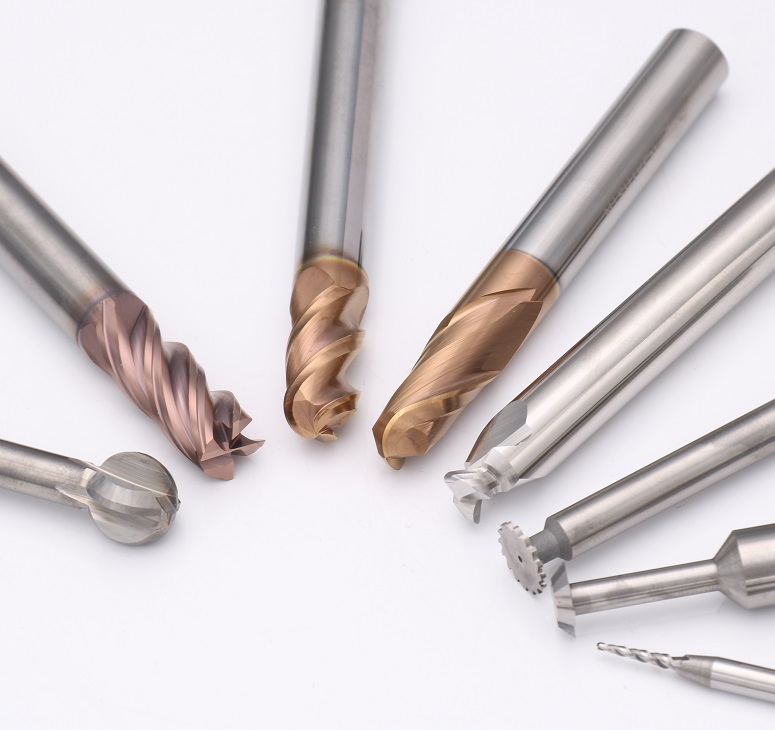 There are many tools which are able to regrind like drills and endmills. Here, we will share basic knowledge of that.
(Supervised by Nishikenhttps://www.nishiken-inc.com/)

Regrinding is common for long drills and endmills which are high material cost and long length of cut, even those are small diameter. In case of regrinding short drills and end mills, it will get cost advantages from around Φ10.
(Average cost comparison for coated carbide tools. Drills are 3D type and endmills are anti-vibrated 4 flute 2D type.) 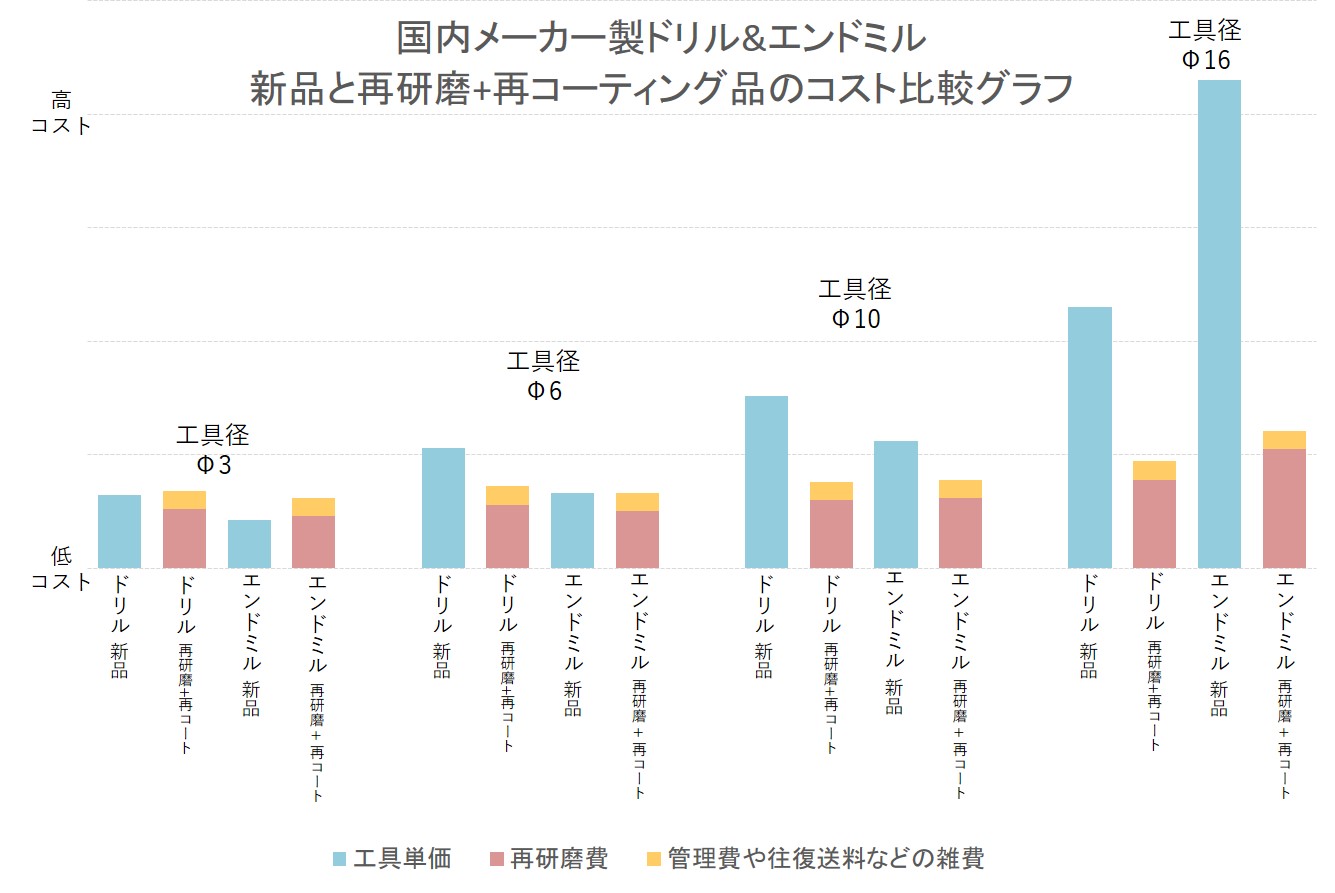 Please consider regrinding when the tool has been used about 80% of tool life.

To maintain the quality of regrinding, it is not recommended for tools which are completely worn down. Please consider regrinding when the tool has been used about 80% of tool life.
The tip part cut or additional grinding are needed by excessive wear. There would be disadvantages such as increasing the regrinding cost, and extremely shortening total length. Also, regrinding might not be available. 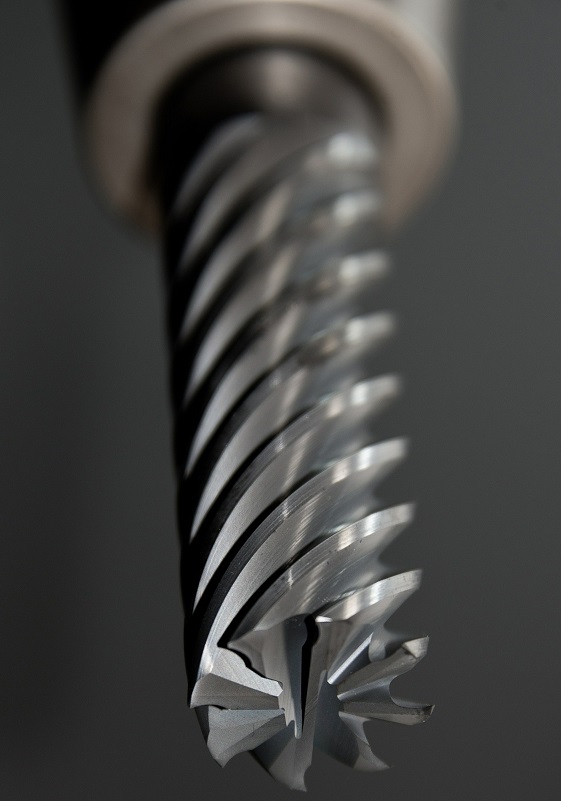 ◎ Points
Repeated regrinding will make the cutter sweep shallower which causes chip clogging and reducing sharpness. Appropriate grinding of cutter sweep is needed on a regular basis to extend the tool life and reduce cutting difference during using tools. 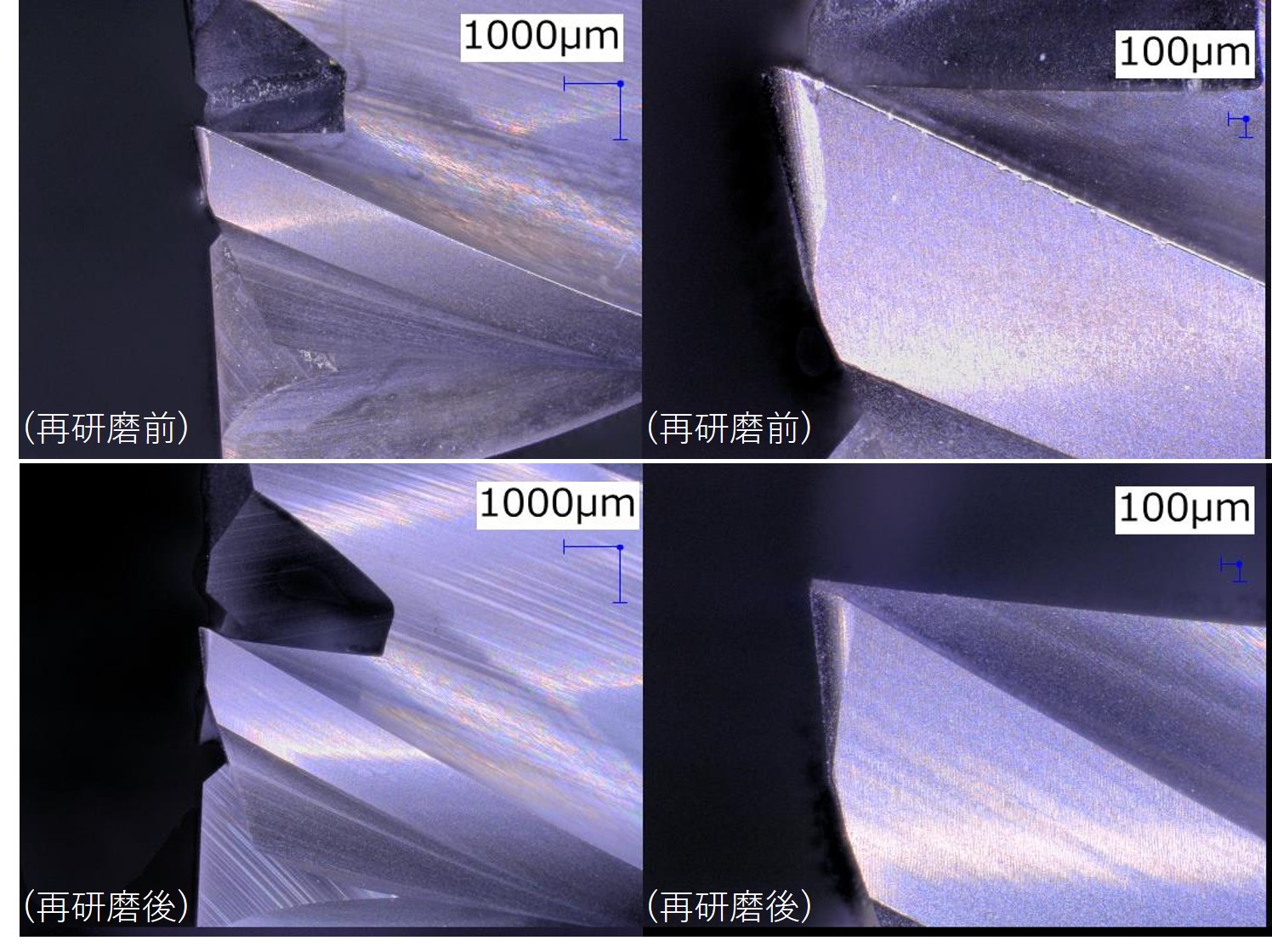 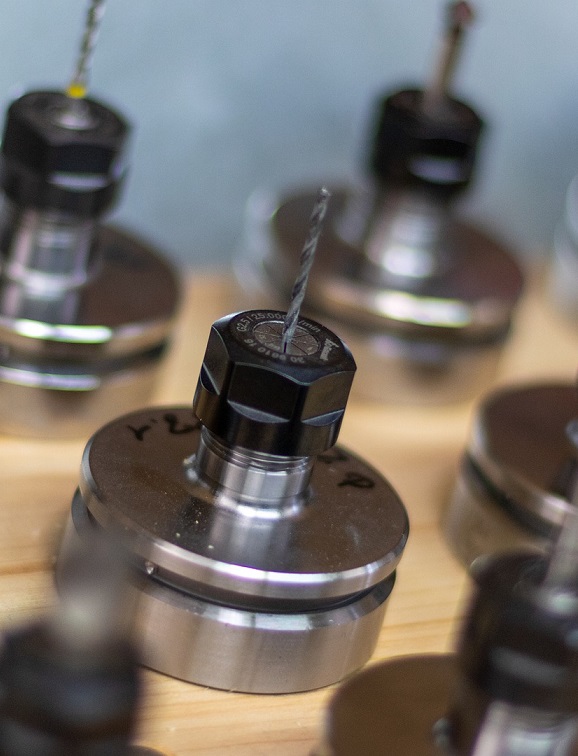 ◎Points
Carefully observe lip height accuracy and thining. The tool life of carbide drill will be extended by horning to the edge.

●Disadvantages
・Flute length will be shortened by cutting the edge.
・The diameter will be smaller by repeated regrinding bacause drill has back taper.

Excellent regrinding capability only Nishiken can do

・Regenerate at the shank area
→Regenerating to the various tools by using the shank of waste tool.

・Extending flute length
→Once flute length extended, it is possible to use the shortened tool by regrinding.

・Additional processing to the existing tools
→It is possible to remake from your tools to various tools. E.G.
- Conventional drills to stepped drills
- Endmills to endmills with corner radius, endmills with taper, endmills with internal radius, angular cutter, oil groove cutter etc. 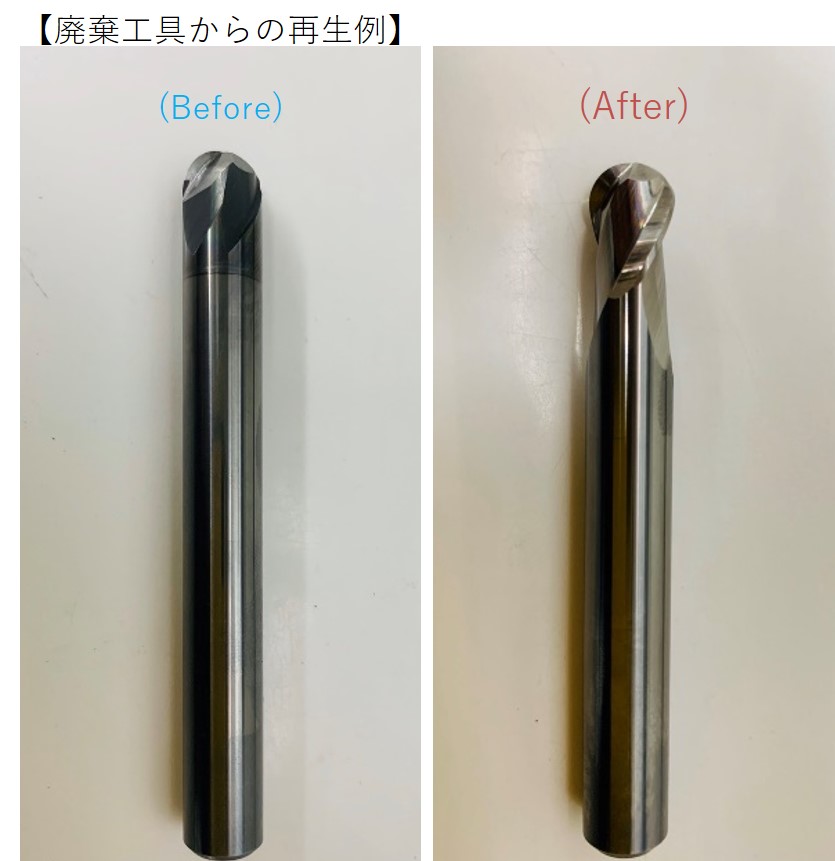 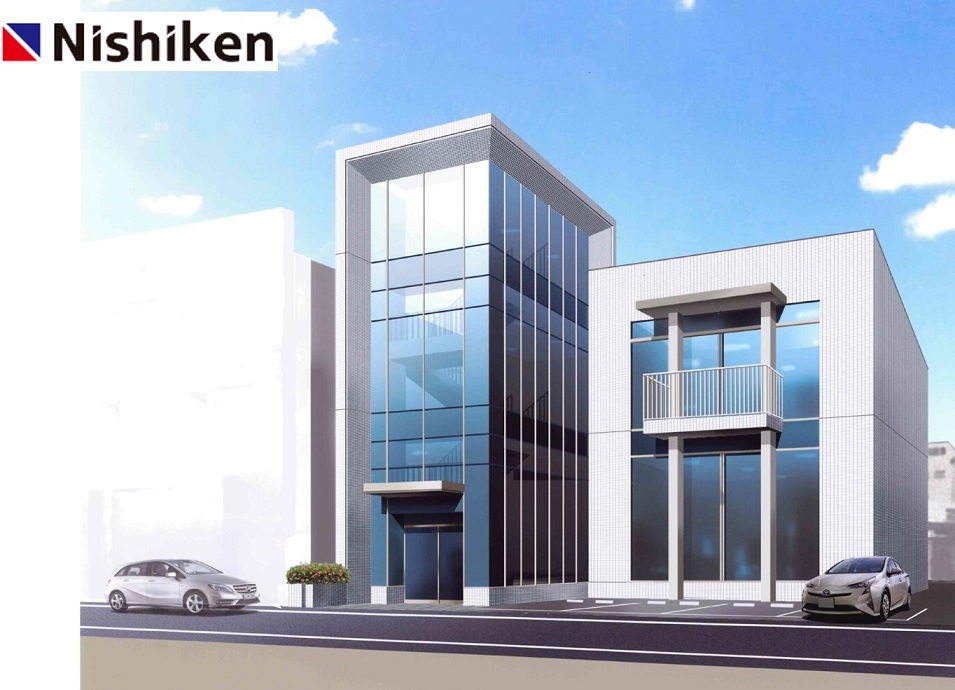 Produced and delivered on the same day at the earliest. Nishiken can manufacture from 1 piece.

・Lead time advantages: Nishiken's normal leadtime is 7 to 14 days from receiving an order to delivery. If you are in a hurry, Nishiken will try to deliver on the same day of order receiving. (1 more week is needed for coated tools.)

・Many designs you can select: You can freely combine many designs like tapered design with radius, radius design + radius design. We can also suggest from workpiece drawings.

・Suggestions for improvement: We select tool materials and coating types that match the workpiece material to shorten the process and difficult machining. Some of the complicated designs cannot be regrinding, but Nishiken assume to manufacture the tools which can be regrinding.